The Origin of CAD/CAM 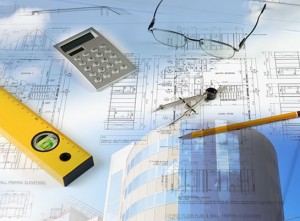 Where Did CAD/CAM Begin?

The origins of CAD/CAM can be traced back to the sketchpad system innovated by Ivan Sutherland in 1962, with 3 separate branches of development periods that provided an expansion in basic operations.

The 3 Stages of Early CAD/CAM Development

Although in its infancy, the early CAD/CAM system overcame development shortcomings by reducing expenses and increasing the speed of production by allowing designers and manufacturers to use the same system of encoded data. By decreasing the time from design to production, businesses could expand the scope of production and output increased.

During the 1970’s silicon chips and microprocessors allowed for more powerful, yet more affordable computers. Smaller design firms could now access the technology, and were able to expand operations resulting in a boom of production and design applications.

Many of the functions of CAD/CAM today are simply improvements with modeling and incorporation of data analysis from conception and engineering to the manufacturing process. By updating the operating systems, the goal of CAD/CAM developers now is to refine the system to become faster and more user-friendly.

What Is the Future of CAD/CAM?

Future expectations of the CAD/CAM software is high, with designers seeking to push the boundaries of geometric shaping models, while continuing the trend of increased efficiency and pioneering advanced product designs.

Are You in Need of CAD Developers?

Whether you have a need of CAD development in the architectural, civil, medical or another industry, the staff of CAD Designers, Inc. will exceed your expectations. For more than 15 years, CAD Designers, Inc. has provided the Raleigh, NC area with superior design solutions.

As a CAD Designer with over 26 years of computer aided design experience Charlie Seymour is the President and Owner of CAD Designers, Inc. a nation wide cad service firm.

Categories
Our Team Is Standing By Now! 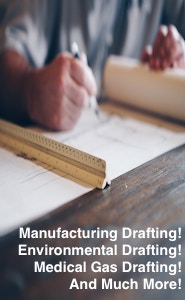